☐ God always wants to see his devotees grow. When one calls on the name of God with the name of his devotees, God is more pleased. Such as Lord Krishna, his
Devotees address him as Yashodanandan, Nander Nandan, etc. Mrs. Radharani is the greatest devotee of Lord Krishna so the name of Radharani is pronounced before the name of Lord Krishna. In the case of all living beings in this world, one has to apply force to one or another action. As Lord Krishna is omnipotent, He can show his inner energy, so he has manifested the inner energy as external energy in the form of Mrs. Radharani. Even though he is Atmaram, he gets a lot of pleasure through this energy.
Image by VISHAL KUMAR from Pixabay
In Sri "Chaitanya Charitamrita" it is said, "Radha is full energy, Krishna is full powerful!" There is no difference between the two objects, one is full power and another is powerful (Shastra Paraman Chai, Cha A-4/96), meaning that Mrs. Radharani is full power and Lord Krishna is powerful, there is no difference between the two of them, it has been proved in the scriptures.
☐ That is, just as fire cannot be used without heat, so also one cannot be powerful by excluding power, so the name of Radha Rani is added before the name of Krishna.
☐ "Harekrishna, Harekrishna, Krishna Krishna Hare Hare, Hare Rama, Hare Rama, Rama Rama Hare Hare."

It was today's topic.

From "Vaishnava Padavali Collection" Scriptural & Religious
Mrityunjoy Saha
Hi there! I'm Mrityunjoy Saha and a content writer(An Author) of this blog.In my free time, I love to publish articles or posts on my knowing & gaining knowledge which may be with different types of topics. 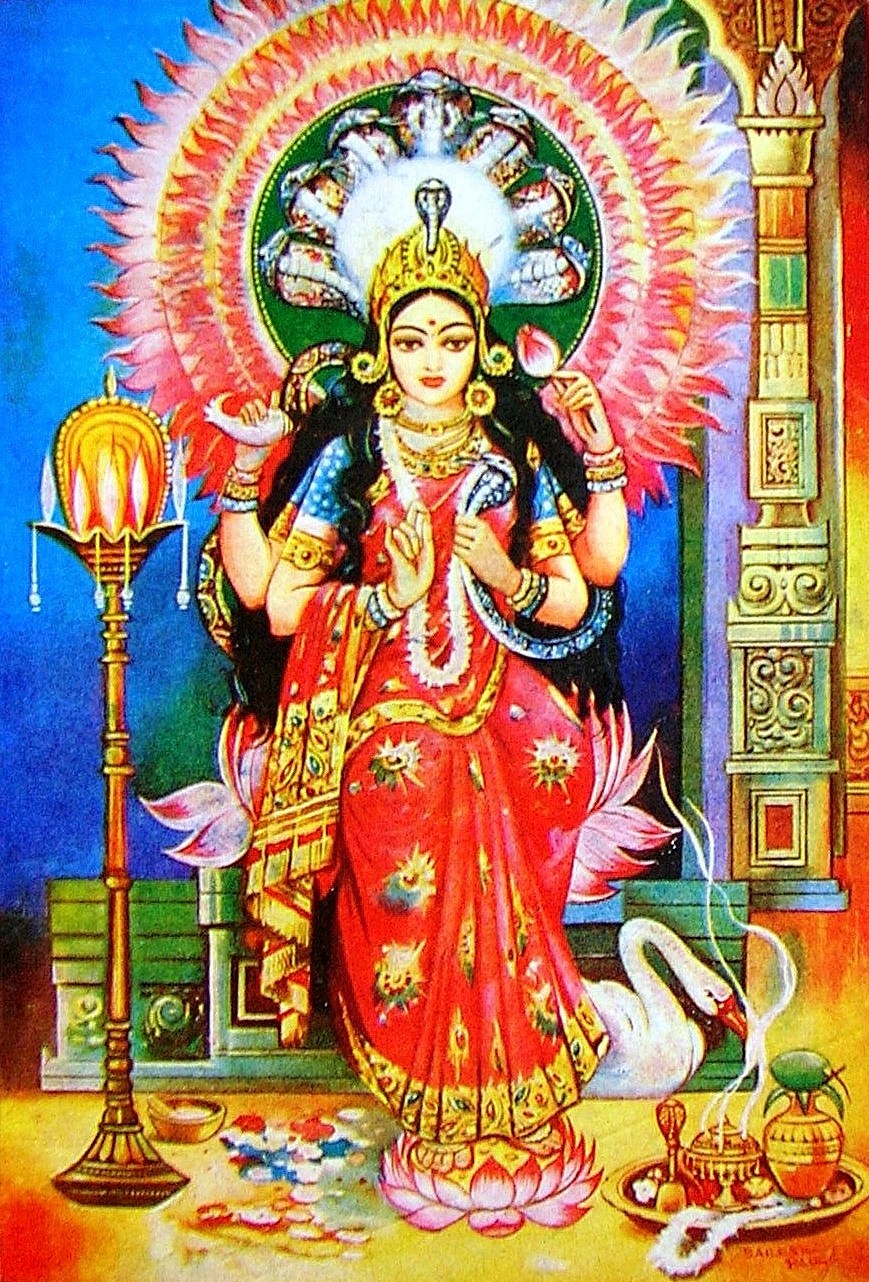 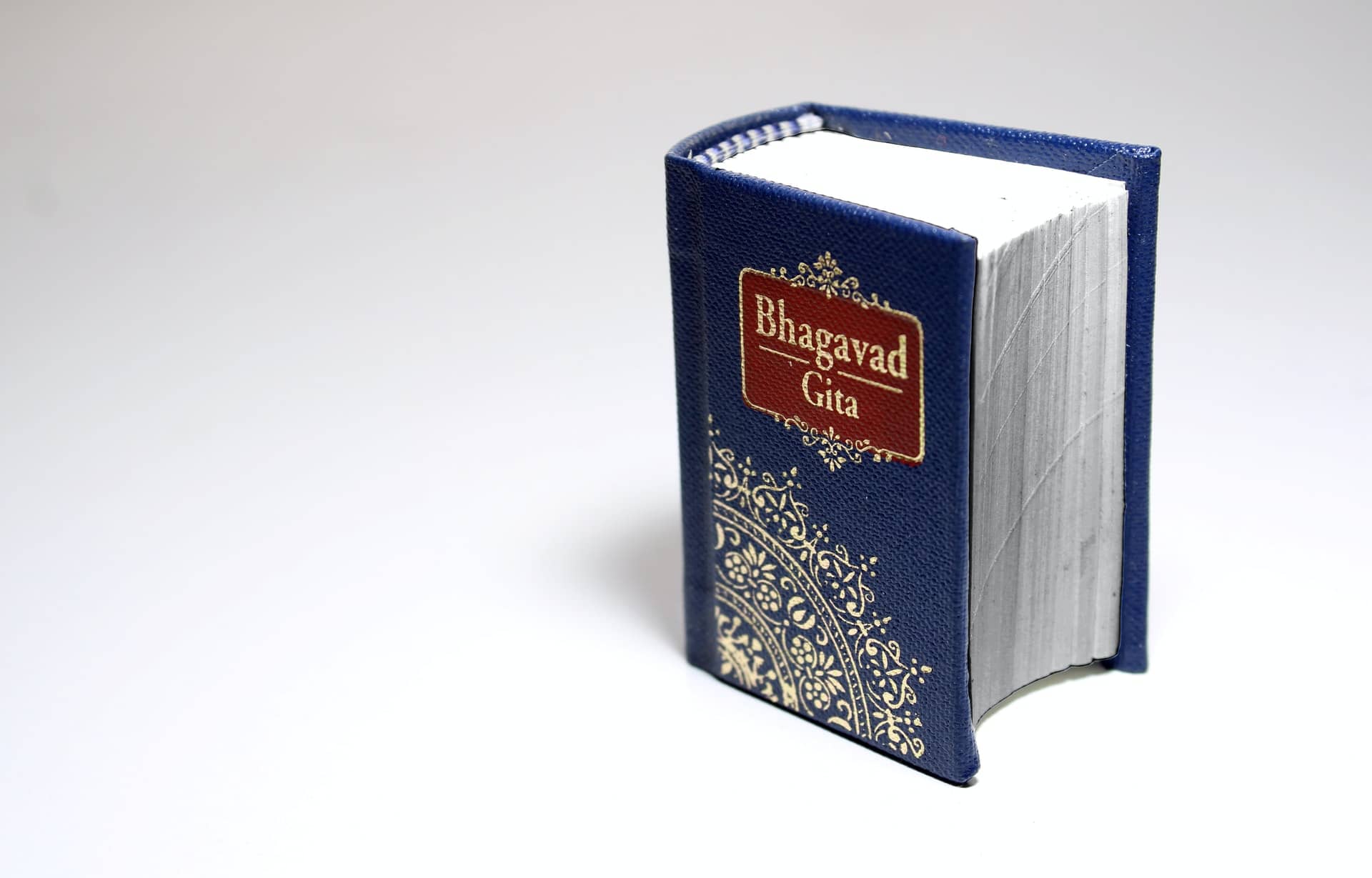